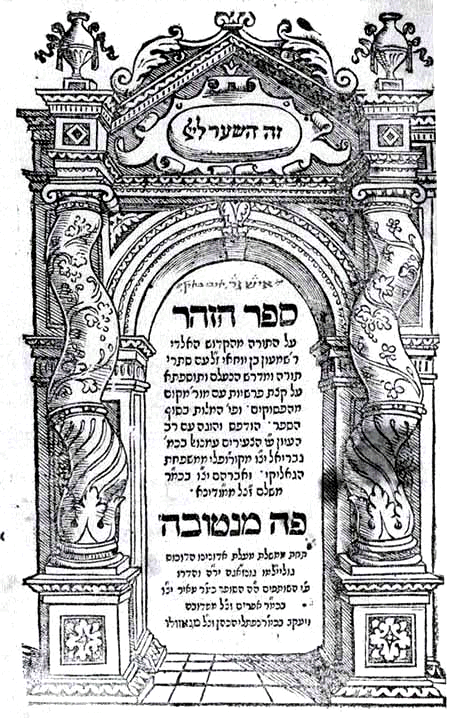 Last week, the Lehrhaus published “Hesed, Gevurah, and Emet: Do These Attributes Actually Describe our Forefathers?” by Ben Greenfield. This essay “argues that the Zohar Hadash understood these three attributes not as virtues which our forefathers mastered but as qualities with which they each wrestled” and concludes that “it is reasonable to understand this kabbalistic thread as stating that the forefathers repeatedly confront their respective attribute.” Review of other medieval material, including the parallel passage in the Sefer ha-Bahir, critically undermines this interpretation. I present three thirteenth-century sources to the editor for comparison:

It would likely be impossible to establish these sources’ exact diachronic sequence, but it suffices to say that they are at least contemporary with the Zoharic texts. The slightly vaguer formulation found in the Zohar Hadash (which still, behind Greenfield’s ellipsis: “[Abraham] grasped [hesed], never released it, and dealt well with others; these acts brought him to [the lens of hesed]”) is simply not representative of “this kabbalistic thread” at its earliest stage. Greenfield may feel that “Kindness, Strength, and Truth cannot possibly be embodied completely by any mortal being” but Asher ben David disagreed, and it can hardly be “fairly bold of later sources to construe Avraham as the model of kindness, Yitzhak as the champion of strength, or Yaakov as the embodiment of truth” when those sources  follow exactly in the footsteps of tradition.