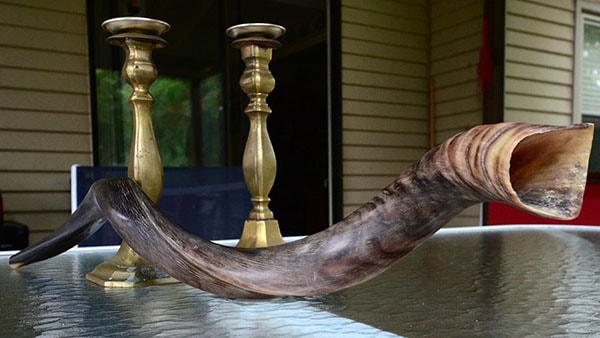 U-netaneh Tokef is the centerpiece of the Rosh Hashanah and Yom Kippur Mussaf services. It’s stirring and emotional (“And let us now relate [the holiness of this day]”). Tradition has it that this prayer was authored by the medieval sage Rabbi Amnon of Mainz. Many siddurim and commentaries relate the famous legend of how Rabbi Ammon refused to convert to Christianity. His body was mutilated, and, before he died, Rabbi Amnon recited the U-netaneh Tokef prayer. Though scholars doubt the facts of Rabbi Amnon—even his existence—its reception in traditional lore makes its theme worthy of consideration.

U-netaneh Tokef touches on three major themes: God judges and determines the fate of mankind on Rosh Hashanah and Yom Kippur; man is powerless in the face of God; God endures for all time. After its stirring declarations, the prayer bleeds into the Kedushah service.

A certain phrase in the middle of U-netaneh Tokef is striking: ki-halom ya’uf, as the ArtScroll editors render it, “like a fleeting dream.” The phrase appears at the end of a list of analogues to man: man is compared to “a broken shard, withering grass, a fading flower,” and a few other transitory and dying things. But among all of the comparisons, “a fleeting dream” is the only one that is truly invisible and intangible. Unlike the others, it exists only in the mind. It also closes out the second theme of U-netaneh Tokef, leaving a lasting impression on the reader before he transitions to the theme of God’s greatness and eternalness.

What is the significance of “a fleeting dream,” and what makes it so appropriate for a prayer that ties into Rosh Hashanah and Yom Kippur?

It is worth taking a look back at the legend surrounding the first recounting of the U-netaneh Tokef tale, leaving the debate surrounding its origins aside. The thirteenth century talmudist, Rabbi Yitzhak ben Moshe, tells the tale in his Talmudic commentary Or Zarua (2:276). His retelling concludes with the following:

[R. Amnon] appeared in a night vision to our Rabbi Kalonymos … and he taught him that very piyyut: U-netaneh tokef kedushat ha-yom; and he commanded him to distribute it throughout the far reaches of the Exile, that it might be a witness and memorial to him—and the gaon [the sage] did so (translation, Lawrence A. Hoffman, Who by Fire, 26-28).

According to this, U-netaneh Tokef has endured as a part of the High Holidays liturgy because of a “fleeting dream.” Something so transitory—a dream never lasts long, and is difficult to remember well upon awakening—brought about something that has lasted a millennium.

On the most basic level, the parallel between the story’s conclusion and the prayer itself hint at the theme that dreams—as an analogue for man—could be less fleeting than they seem, even if they are infinitely less than eternal. Intangible dreams, paradoxically, can have an impact. The ideas a person gets from a dream could change his life and the lives of others, like U-netaneh Tokef’s impact on the Jewish people through its placement in the liturgy because, according to the story, Rabbi Kalonymos heard it in a dream.

This might be meant to hint that, similarly, man’s actions—even those that seem fleeting and insignificant—can have an impact, positive or negative. A few words of gossip can ruin someone’s reputation; a moment of carelessness in a store could damage hundreds of dollars of goods. A raison d’être of the High Holy Days is to examine those actions and repent for those which caused devastating effects.

Dreams also tie into a common Rosh Hashanah practice, albeit in an indirect way. Rabbi Moshe Isserles—the Rema)—on Shulhan Arukh, Orah Hayim 584:2, writes: “There are also those who do not sleep during Rosh Hashanah during the day, and this is the correct thing to do.” In other words, it isn’t right to spend the day in slumber but rather to use it for prayer, learning, and other pursuits–not for sleeping and dreaming. Mishnah Berurah (583:9) cites a possible source for this custom, a quote in the Talmud Yerushalmi (the exact location in the Yerushalmi is no longer extant): “One who sleeps on Rosh Hashanah, his mazal [luck; fortune] sleeps, [as well].” A person who takes the holy day lightly by using it for some rest is said to be doomed to a sleepy, unlucky year.

But the absence of dreams during the day of Rosh Hashanah might also be relevant.

Perhaps Rosh Hashanah and, by extension, Yom Kippur are not days for dreaming about the future. God Himself is the one who creatively deliberates our fates; as the prayer itself says, “so shall You cause to pass, count, calculate, and consider the soul of all the living; and You shall apportion the fixed need of all Your creatures and inscribe their verdict.” The act of dreaming—including when it comes about by sleeping on the day of Rosh Hashanah—is also rather passive. In the midst of slumber, a person doesn’t put his dream together through any sort of action. Instead, it just comes.

Rosh Hashanah and Yom Kippur are days for looking inwards, examining past deeds, and connecting with God actively—not through passive means. Dreams can be significant, but at this juncture, they are simply fleeting. Right after “like a fleeting dream,” the prayer exclaims what must be done next, something far more tangible and active than a dream: “But repentance, prayer, and charity remove the evil of the decree!” 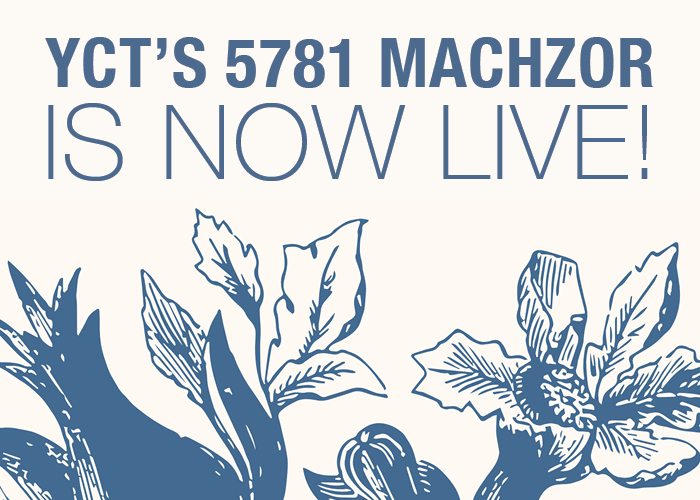