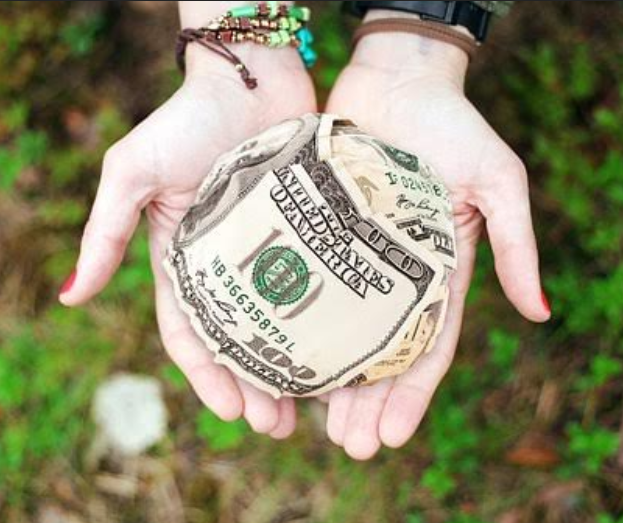 Hillel Rapp has identified a serious impediment to solving the tuition crisis—namely, the spiraling costs incurred by day schools. This, according to Rapp, is caused in large measure by the pressure to raise the costs ever higher in an ongoing effort to attract more donations. He suggests that if schools would instead focus on the needs of the student body, market forces would ensure that affordable education were the natural outcome.

It is undoubtedly true that the cost per student has risen dramatically over the years. However, Rapp’s solution—asking donors to stop giving money to schools, thereby forcing serious cost cutting—is extremely unlikely to help, and quite certain to make the problem worse.

Currently, high school tuition at Modern Orthodox schools typically costs between $25,000-$30,000, and, at elementary schools, $15,000-$20,000 annually. Even with these tuitions, most schools still have a budgetary shortfall. I do not think I am underestimating if I say that the average amount raised by tuition fees covers only some 90% of the budget (as an example, see here).

Let us now imagine that philanthropists follow Rapp’s solution and stop donating to schools. Schools would be forced to cut costs, rather than trying “to showcase the best overall program to compete for our community’s philanthropic resources.” Let us further imagine that, through a thorough line-by-line review of the budget, we would allow our schools to cut costs by a whopping 50%.

Now, let us imagine what it would take to cut costs by 50%. With teacher salaries typically accounting for some 70% of the costs of running a Jewish school, we would likely have to begin there. To get to our 50% goal, teachers’ salaries would have to be cut some 70%, a proposition I trust all realize is untenable. Perhaps we can limit the salary rollback to “only” 30%, thus saving slight below 20% from the budget. Is that the path we want to take? How many of our best and brightest can we attract to the field of education? But with no donor money coming in, we are left with little choice.

Cutting administrative staff in half might save another 10%; increasing class sizes to, say, 28 students (and thus cutting all elective course options with lower registrations), another 15% or so. Schools could cut out all remedial and enrichment programs, spend less on athletics, put off repairs and maintenance, and so on and so forth. Perhaps combining all of the above might allow us to reach our goal.

But who would want to go to such a school? And for those who do what kind of an education would they receive? You get what you pay for, and quality costs money.

Even with a 50% cut in costs, the annual tuition bill for a family with four children—a typical size of a Modern Orthodox family— would still be somewhere between $40,000-$50,000 a year. With no philanthropic dollars coming in, many families would still be forced out of the day school system. And all the more so if those families have five or even six children. Asking donors to no longer support our schools is not the solution to the tuition crisis.

Furthermore, there is little evidence to suggest that costs are unreasonably high. According to the 2017 U.S. census data, New York State spent an average of $23,091 per pupil—and that for a single curriculum. If we were to assume Jewish studies take up 40% of the day, then that $23,000 rises to over $35,000 per student. Even if we take the national average of $12,201, a dual curriculum should cost in the neighborhood of $20,000.

Notwithstanding the above, there is little doubt that many schools have done a poor job of controlling costs. Too many schools have bloated administrative teams, spend far too much on marketing, have class sizes that are too small, and are just plain lax when it comes to spending.

And it is here that philanthropists can make a real difference. But instead of asking donors to stop giving money, schools should ask for more money and greater donor oversight.

An example of the power of this type of giving is clearly demonstrated at TanenbaumCHAT in Toronto, where two philanthropists donated $15 million on condition that tuition would be lowered from $28,500 to $18,500 a year over five years. The $15 million covered only about half of the lost tuition, forcing the school to find ways to remain eligible for the money. One of the beautiful aspects of the plan was that the school was free to reach its target tuition in any way it wanted. The donors provided the funding, and let the educators decide how to best meet their conditions.

The results speak for themselves. After years of declining enrollment, the tide has turned. Because of the foresight of two philanthropists, the incoming Grade 9 class has gone from 198 students (before the gift) to 298 students in just one year, and to over 300 students for this upcoming year.

Philanthropy works. We just need more of it.