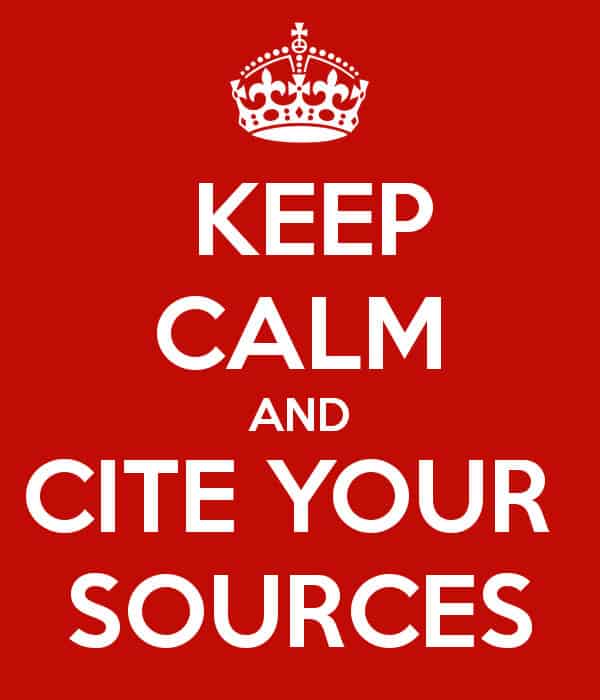 I was reading a fascinating language column on the history of the most famous insult of 2017 (advisory warning: crude language), and the article inspired me to write this short language study. In that wonderful (if off-color) article, Aviya Kushner cites the following “Jewish principle”:

One who brings a matter in the name of the one who said it [originally] brings redemption to the world.

She invokes the importance of citing one’s sources in context of noting which state senator had hurled the simian fecal insult under discussion.

However, if one faithfully checks the sources of this citation (Avot 6:6 and parallels), the phrase, throughout all traditional Jewish texts, consistently appears as follows:

One who says a matter in the name of the one who said it [originally] brings
redemption to the world.

Note the shift in the first verb, from the original אומר to the current מביא. I had heard the מביא version used before (by a prominent scholar of Jewish Studies, no less), and decided to check if it was in contemporary common usage. Sure enough, thousands of Google results confirm that the phrase appears nearly as often with המביא as with האומר, and it is even featured in an online Modern Hebrew dictionary entry.

With the shifting of terms demonstrated in common parlance, the question then becomes: ‘why and how did this shift happen?’ I wanted to suggest two complementary theories, one stemming from literary form and the other from modern Hebrew etymology and loan translation:

1. Literary Form: The Talmudic form of this proverb includes a string of three verbs, אומר-אומר-מביא, in an AAB pattern. There is a certain structure to this, as the speaker is connected to the one who formulated the statement – one “says” the statement while referring to the one who originally “said” it. However, shifting the formulation to מביא-אומר-מביא creates an ABA structure, which features the relatively more attractive inclusio or envelope structure. It thus avoids the somewhat clunky repetition of אומר-אומר as presented by the Avot source. Given the fact that the verb מביא was already present at the end of the adage,  there is a natural tendency to move it up front.

2. Loan Translation: Additionally, the word מביא, in pre-modern Hebrew, never could have been used in the context of a citation. It actually does not begin to take the meaning “to cite” until the modern period. Somewhat surprisingly, this meaning does not appear in the Ben-Yehuda dictionary (1910), although it does appear in Hebrew literature as early as the 1838 work Bohen Tzaddik, authored by Hebrew and Yiddish author Joseph Perl. The emergence of this new meaning for the phrase מביא דבר can presumably be attributed to a calque, or a novel meaning assigned to a word on the basis of a back-translation from another language.  In some European languages, the word “to bring” is used in the context of citing. See this entry on the Yiddish word ברענגען or אראפברענגען, meaning “to bring” or “to bring down,” which likely influenced the Hebrew language to develop this calque, expanding the semantic field of מביא to include citation. Just like the expression “bring down” emerges with the citation meaning in Jewish English (and Yeshivish) based on the Yiddish, the phrase מביא דבר becomes viable in Modern Hebrew from that same source. Once מביא begins to mean “to cite,” the Modern Hebrew “modified” version of the rabbinic source becomes viable, and maybe even preferable, given the literary concerns noted above. Or, in other words: Authors mis-citing citations on authors citing authors. What gives? Yiddish.

To summarize: We should be sure not only to cite quotations with attribution, but also that the citation be accurate. But when it’s not, we have the holy, even redemptive calling of investigating the origins of the newfound version.