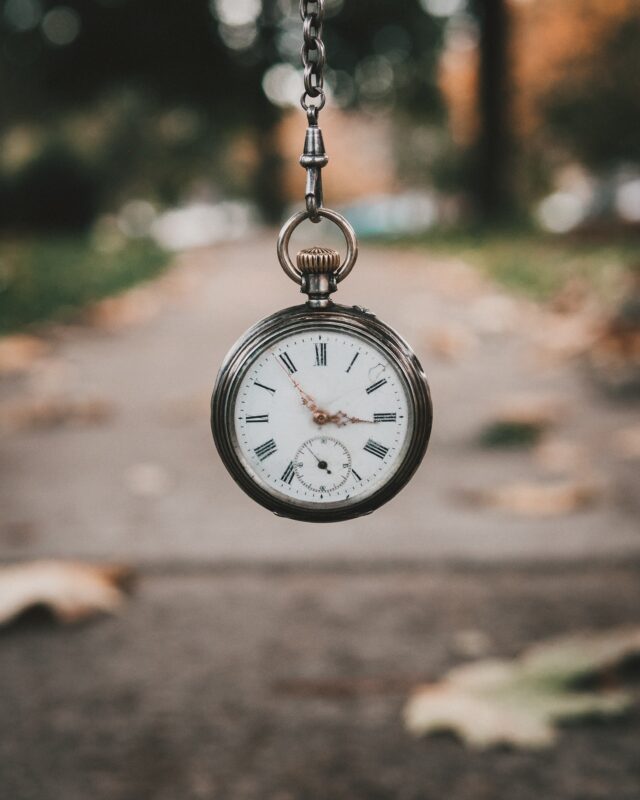 I read with great interest Rabbi Michael Broyde’s latest article about time-bound positive commandments. He concludes that women are exempt from a certain subset of commandments that would render us vulnerable, that our exemption is a form of protection in line with the way the Torah protects many who were historically of lower class. In general, I am quite partial to arguments like Rabbi Broyde’s, though they too have weaknesses, some of which he addresses in the article.

However, I write to raise what I see as a profound flaw not in the main argument of the article but in its composition. A reader of the article’s literature review might come to imagine that women Torah scholars have neglected the topic, considering their complete absence from this section. Nothing could be further from the truth. The earliest writings I am familiar with by a woman on this subject are by the eighteenth-century scholar Rachel Leah Horowitz in her introduction to Tkhine Imohos. Today, the Talmudic texts in question have been explored in great depth by scholars like Dr. Elizabeth Shanks Alexander in her 2013 book Gender and Timebound Commandments in Judaism and Dr. Sarit Kattan Gribetz in her 2020 book Time and Difference in Rabbinic Judaism. In Hebrew, Rabbanit Malka Puterkovsky addresses this topic from a halakhic lens in her 2014 book Mehalekhet be-darkah. For readers who want to think more deeply about the questions raised regarding maternal obligation in the cited writings of Dr. Saul Berman, I would encourage a slow read of Dr. Mara Benjamin’s 2018 book The Obligated Self: Maternal Subjectivity and Jewish Thought. Rabbi Broyde does briefly footnote the extensive work on this subject by Rabbanit Laurie Novick from the website Deracheha, but the footnote lacks meaningful engagement with any ideas put forth by Rabbanit Novick, and her work is also excluded from the literature review section.

Readers of the Lehrhaus interested in this topic should know that women who live our tradition and love these texts have written expert scholarship on the matter through the lenses of Talmud scholarship, halakhic writing, and Jewish thought. The above represents an incomplete bibliography but certainly a strong starting point for further reading.

A Theory That Skews the Data

Two of my objections concern claims about individual commandments. First: in order to explain away women’s obligation in simhat yom tov, Rabbi Broyde claims that this is a merely “internal” commandment and hence does not trigger the heftza-dependency concern. This is a very surprising claim about a commandment regarding which wine, good food (typically meat), and fine clothing are crucial elements. Second: Rabbi Broyde’s explanation of women’s obligation in kiddush relies on the premise that there is no Torah-level requirement of wine to fulfill this obligation. His source for that premise is Rambam’s description of wine for kiddush as a requirement “mi-divrei soferim,” a notoriously ambiguous phrase that does not necessarily translate into “mi-de-rabanan.” Yet even if we grant that controversial interpretation of the phrase, it remains hard to understand why Rabbi Broyde would so casually detach the de-rabanan layer of this commandment. Rabbinic requirements are halakhically binding and can be disregarded only in specific extenuating circumstances. Surely, then, the question of a woman’s exemption should presuppose the applicability of a commandment’s de-rabanan layer.

My broader and primary objection concerns Rabbi Broyde’s historical approach. As a preliminary remark, let me point out that Rabbi Broyde’s theory is a historicizing one. He suggests that women were exempted from heftza-dependent commandments because “women were weak and vulnerable in times of old.” In other words, the exemption is not the product of a timeless halakhic vision; instead, it was meant to address contingent circumstances. The distinct possibility thus arises that the disappearance of those circumstances should herald the disappearance of the exemption. Intended or not, then, Rabbi Broyde’s theory has subversive implications. While it is of course debatable whether that simple fact constitutes an objection to the theory, the fact is worth noting all the same.

That said, I wish to directly object to Rabbi Broyde’s historical reasoning. Rabbi Broyde conjures up the specter of “abuse” that women might suffer were they to be dependent on others for certain heftzaim shel mitzvah. Three possible lines of attack cast serious doubt on this historical conjecture.

One could argue, first, that increased dependency of women on men, in a society whose women were “weak and vulnerable,” would be a way to protect women. Women obligated in time-bound positive commandments might well become much closer to the men in their lives capable of providing them with the necessary heftza. Those men would then be more inclined and better equipped to shelter the women from all manner of threats to their well-being. We could easily conceive of this happening through the informal socializing effect of constant requests for heftzaim shel mitzvah or through the formal halakhic grounds of the obligation of arvut.

This is similar to a third possible argument against Rabbi Broyde’s speculative history. One could argue that the vulnerability of women is not reduced but entrenched when they have fewer obligations. The reality is that diminishing the number of women’s obligations diminishes their status in the eyes of Jewish men. For some men, this occurs due to an implicit or explicit holiness thesis (“I must be holier than them because I have more obligations”); for others, this occurs due to the simple sense that they have a greater stake in religious matters. Whether or not these attitudes are appropriate is irrelevant; it invariably happens on a wide scale. If the goal is to minimize abuse and maximize independence, it would actually be better to obligate women in heftza-dependent commandments.

All three of these potential arguments present accounts of the historical relationship between women and heftza-dependent commandments that are just as believable as, if not more believable than, Rabbi Broyde’s account. Rabbi Broyde’s hypothetical history is far from the most likely. To me, at least, it appears altogether unlikely.

Now, Rabbi Broyde would likely respond that the puzzling phenomenon at hand demands some explanation, even if the objections it spawns “might require an imperfect answer.” Because Rabbi Broyde has judged the existing theories inadequate to “explain the data,” he has offered a new explanation that purportedly identifies a “common denominator” of the cases of time-bound positive commandments in which women are obligated. However, a superior explanation is available—though it is not the kind of explanation that Rabbi Broyde seeks.

Rabbi Broyde is searching for an overarching theory to illuminate the data. And yet, as Rabbi Broyde himself observes early in his article, “The reasons for these exemptions are diverse and each noted in the Talmud respectively.” Why not take the Gemara at face value? The Gemara cites derashot from pesukim to explain the cases where women are obligated in time-bound positive commandments. Accordingly, we could simply understand these as gezeirot ha-katuv, inscrutable Torah decrees. If we were to stubbornly insist on scrutinizing those decrees, we could attempt to give local explanations of each case. But a grand theory unifying the cases, however alluring the prospect, is entirely unnecessary.

Indeed, Rabbi Broyde’s theory tends to distort the data. Must we really believe, for instance, that the dissenting tradition regarding women’s obligation to count the Omer is the true reflection of the divine will? And is it really so hard to accurately memorize Shema? Rather than interpreting all the data to conform with a theory, it is far better to interpret the data impartially and only then ask if it conforms with a given theory. When one does that, Rabbi Broyde’s theory does not work.

Despite my objections, I am very grateful to Rabbi Broyde and the Lehrhaus editors for sharing this stimulating and sophisticated contribution to contemporary halakhic conversation.