2 POSTS 0 COMMENTS
Nathan J. Diament is the Executive Director for the Orthodox Union Advocacy Center, where he develops and coordinates public policy research and initiatives on behalf of the Orthodox Jewish community. Nathan has testified before congressional committees and works closely with members of both political parties to craft legislation addressing religious liberty issues, education reform, support for Israel and more. In 2009, Nathan was appointed by President Obama to serve as one of 25 members of the President’s Faith Advisory Council. In 2019, he served on the U.S. Department of Homeland Security Advisory Subcommittee to Prevent Faith-Targeted Violence. He is the author of articles and essays on issues including religion and state, constitutional law, social policy and international affairs. His writing has been featured in law journals as well as many national publications as well as major broadcast media. He is an honors graduate of Yeshiva University and the Harvard Law School.

A Eulogy for Rabbi Jonathan Sacks: Teaching us how to take on the world

Nathan Diament - November 17, 2020
At the Orthodox Union in 1997, Rabbi Sacks first developed the theme that there are 2 Torot: Torat Kohanim and Torat Nevi'im. Nathan Diament shares from that talk, interwoven with personal reflections on Rabbi Sacks' optimism and his insightful use of Jewish jokes.

Advocacy of the Faithful: A View from Washington, DC 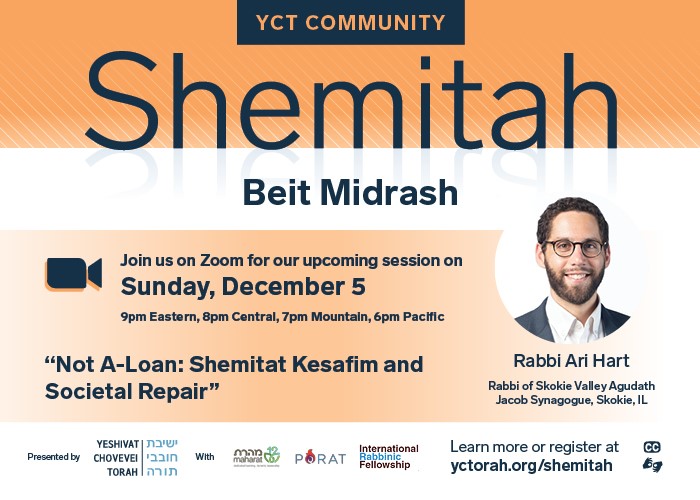