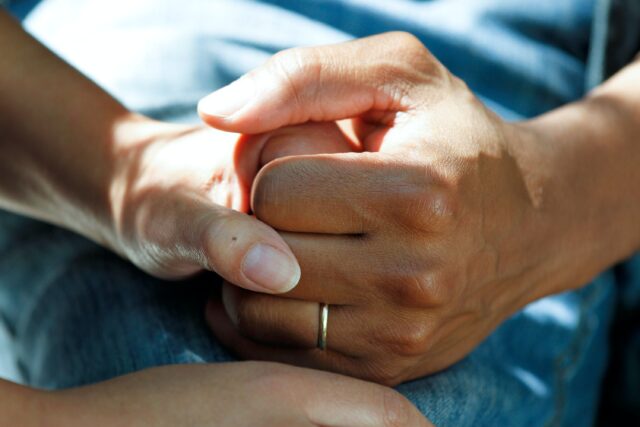 I read with interest the recent article in the Lehrhaus by Rabbi Leead Staller on Halakhah and Euthanasia and would like to address several points.

Lastly, on a personal note, in my over thirty years’ experience as a hospital physician who has taken care of too many dying patients, I can only sadly remember one whose pain was not able to be controlled with proper and evidence-based pain management. (With expert consultation and compassionate care, a treatment solution was ultimately found for that patient as well.) Dying patients should never suffer; a halakhic approach to end-of-life care should be to provide the highest quality palliative care available, not euthanasia or physician assisted suicide. I have also witnessed in a relatively brief time period a change in the right to die movement, which sadly confirms the slippery slope argument against euthanasia.

In some European countries, patients are now requesting physician assisted suicide simply because they have lost the will to live or feel they have already lived a complete life, a far cry from allowing euthanasia in cases of terminal illness and unrelenting pain.