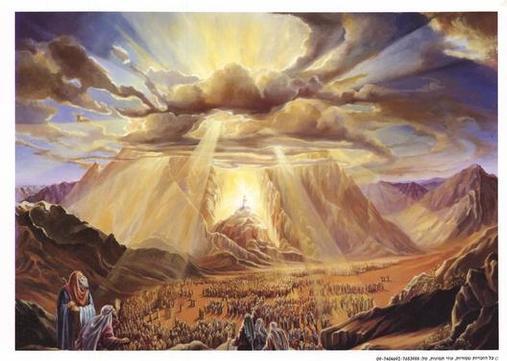 My father was a resident in the hospital
when my young mother gave birth to them. Two bodies
and one heart.

And hearing that the pathologists at that teaching institution
were coming to learn the lessons
science’s rare cases could teach,
my father turned the combination
on his locker and concealed the stillborn baby boys in a box.

Early the next morning, another Jewish resident
stood over the bodies with my father,
performed the ritual circumcisions in the silence
of an unoccupied delivery room.
“Choose names you would not otherwise use,”
the rabbi had instructed over the phone.

At the burial my father asked why
this had happened. “Perhaps you are not
as religious as you should be,” the rabbi answered.
And the answer plunged God
into concealment for my father.

“I looked quickly
and saw them embracing,”
my mother later said
of the two boys, who were to be born
between Purim and Passover.

One was named Mordechai,
who gathered all the Jews
when they thought they had been forsaken.

And one was named Pesach,
the holiday when all Jews,
even idol worshippers,
were freed,
as long as they desired to go.

And they left their bondage
and arrived at the mountain
where, the Midrash states,
they camped in the desert
like one man
with one heart.