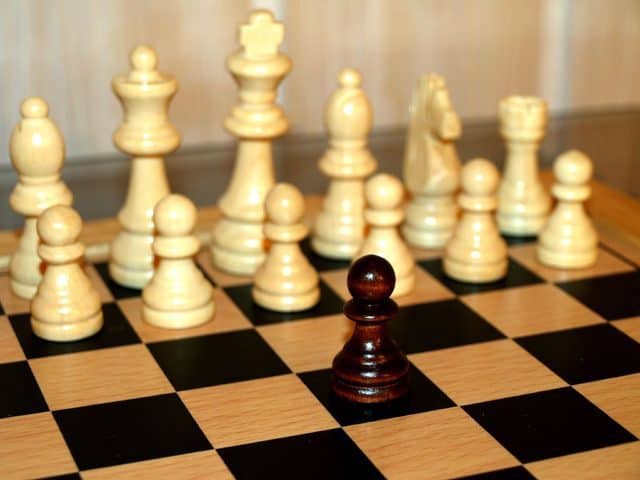 It is very gratifying to have readers as thoughtful as Elli Fischer. No one wants to write an essay that falls like the proverbial tree in an uninhabited forest. I am also glad to have the opportunity to respond.

It is worth mentioning at the outset that there are scholars who refute the claim that Rabbinic Judaism is the primary source of anti-Black racism, that the accusation cannot be substantiated based on a close reading of the relevant rabbinic texts. David Goldenberg marshals considerable support that the Curse of Ham were a later invention of Christian and Muslim scholars, and not the rabbis.

Moreover, it is a mistake to read modern ideas about race into biblical texts. Thus, Fischer’s analysis of the Mishnah in Negaim and his conclusion that the priestly evaluation of a questionable new skin lesion, tzara’at, and impure versus non-pathological and clean, was a clinical determination is consistent with the assertion that the rabbis collectively were not inherently racist.

However, as I suggested in my essay, unfortunately, the Torah or the extensive oral tradition is often not the final word on how the community of believers comes to its worldview. People seem to be hardwired to read moral significance into biological difference, the pseudoscience of phrenology being a good example. Genetic studies confirm the overwhelming similarity in DNA between people. A recent report in Science indicates that variation in a handful of genes that control skin color are widely distributed regardless of geographical location and probably were present in species that existed before man first appeared on earth.

Our ancestors had a heterogeneous mixture of genes, some that led to a darker skin and others that resulted in a lighter pigmentation. Differences in the expression of genes regulating pigmentation may then have emerged in response to regional variations in ambient light exposure. The story is clearly complicated but these findings undermine a biological basis for race per se. That being said, I am not expecting this paper to change the agenda on race in short order, among Jews or any other group for that matter.

The fact that people will define themselves based on relatively trivial differences, as Fischer points out, is also undeniably true. Freud recognized this and coined the term “narcissism of minor differences:” the idea that it is precisely the seemingly minor differences between people who are otherwise very much alike that form the basis of feelings of strangeness and hostility between them.

The fact remains that people have no trouble finding those differences and imposing a hierarchy of value on them. Membership in a group implies status and privilege. Being part of the Jewish ethnos enabled inheritance in the land of Israel, reward for good deeds and entry into the world to come.

Woody Allen recognized this when he said he would never want to be a member of a group that would let him in. Most people are not quite as self-effacing (or funny) as him and treat membership as bestowal of rights. The danger is that gaining privilege can easily morph into feelings of superiority and denial of the very same privileges to others.

To be clear, I am not attributing racism to any religious system per se. Judaism is a rich fabric that contains particularist and universalist elements. Rabbi Joseph B. Soloveitchik saw the role of the Jewish people as trying to balance their covenantal role with their duty as members of the human race. Christianity at its origin was all about universal access to belief in Jesus. In a recent reading of the Koran, Gary Wills highlights the openness of Islam to shared monotheistic elements in Judaism and Christianity.

But if biology and minor differences can be used to define superiority, then adding ideas about divine origins of groups only makes the mix more combustible. Conversations that begin innocently with “Jews are obviously unique and special, count the number of Nobel Prize winners, add up their charitable giving” can quickly veer off the tracks into more dangerous territory.

The fault does not lie with the Jewish religion or the rabbis. I am attributing it to the way we are constructed as human beings. Yuval Levin has observed that the rabbis had a healthy degree of skepticism about the perfectibility of people as individuals or society as a whole. The Torah represents a realistic attempt to bridge the gap between our earthbound human nature and our divine aspirations. Keeping criticism of others to our group is my contribution to this approach to living and my hedge against racism.