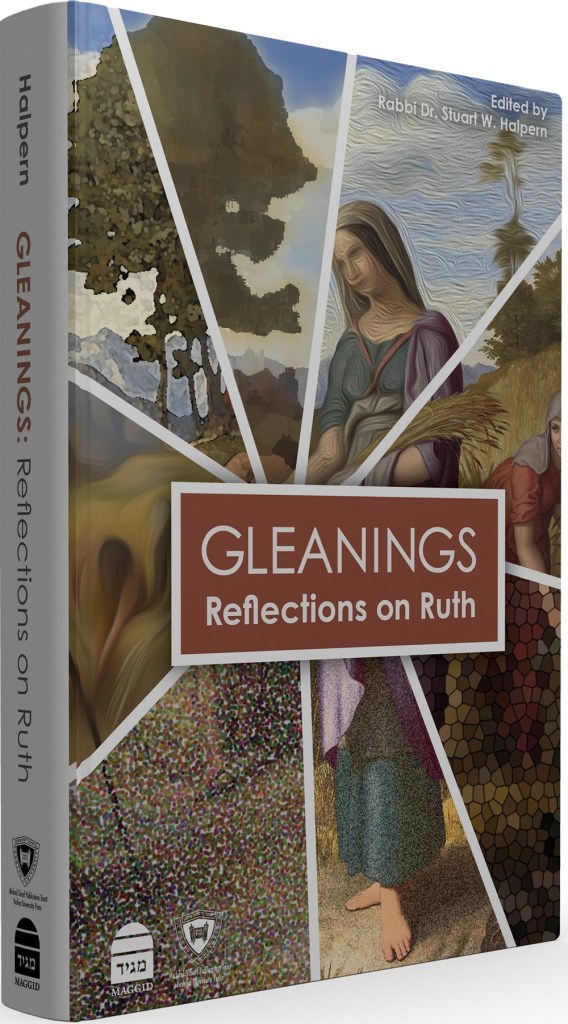 But not city only.

Is peoples, is dancing, is music, is potatoes.

So, peoples is peoples.

Regarding the question of a non-Jew who accepts observing the commandments according to the law, but does not accept his connection to the Jewish people, but rather prefers to remain British or Hollander or French etc.; is it permissible to convert such a person based on Jewish law or not?

The questioner gave a response of his own, which Rabbi Goren deemed close to heresy “in the continued existence of the Jewish people.” Still, the question is a fascinating one. Normally, we think of conversion as a ritual that concretizes an individual’s commitment to God and His commandments. What role, then, does Jewish peoplehood have in such a process? Sure, it’s easier to convert to Judaism when you love Jewish people, Jewish culture, and Jewish identity. But, aside from a welcome opportunity to expand your social circle, is connecting to Jewish peoplehood strictly necessary in order to convert?

While this question is not explicitly addressed in Gleanings: Reflections on Ruth, ed. Rabbi Dr. Stuart Halpern (Jerusalem: Maggid Books/Yeshiva University Press, 2019), it hovers throughout. The volume features an eclectic cast of writers that approach the Book of Ruth from a dizzying variety of perspectives including Midrash, American history, immigration law, and comparative ancient literature. Collectively, the book reflects the wide-ranging breadth of interests of the editor, along with an attempt at reimagining the discourse of Torah u-Madda into an interdisciplinary renaissance that represents the full gamut of scholarship within Yeshiva University’s orbit. This collection recasts a classic text through a kaleidoscopic lens, forging scholarly connections where they otherwise may not have been seen. In the words of the Introduction, “these essays, replete with sophisticated observations, theoretical and practical frameworks, and keen social analyses, demonstrate how our perspectives on the challenges and opportunities of our era, and on the Book of Ruth itself, can be enhanced through the synthesis of Torah Umadda (Torah and general wisdom)” (ix).

The scope of voices and ideas contained within the volume are certainly a novelty for Yeshiva University Press, which normally publishes authors and voices with a narrower scope, more in line with the classical Beit Midrash. It is an interesting time, particularly in Yeshiva University, to experiment with new models of Torah discourse. Recently, after years of ossification, the Yeshiva College Judaic studies requirements have been retooled, and whether a new direction in Torah u-Madda can be reclaimed remains to be seen. At the very least, this book represents one important model for future consideration.

The challenge of interdisciplinary studies, of course, is developing a well-balanced approach to the disciplines that are being integrated. While the book is necessarily somewhat uneven – not every contributor can be equal parts expert in Ruth and an ancillary field – the goal is ambitious if not aspirational. Many of the contributions amaze with insight, joining worlds previously separated in scholarly silos, drawing on interdisciplinary insights to confront the question of “Ruth, the Rabbis, and Jewish Peoplehood,” to borrow the title of Dr. Malka Simkovich’s essay.

One of Dr. Halpern’s contributions, “It’s in the Gene(alogy),” speaks clearly to the book’s overarching motif, highlighting the invocation of Rachel, Leah, and Tamar as “the only time in the entire Bible where characters are blessed through the invoking of female characters” (11). He argues, echoing a central principle in the volume that returns us to the motif of Jewish peoplehood, that “[b]y telling the story of King David’s genealogy through the Book of Ruth, the text is offering a nuanced framework for thinking about our own stories” (14). Individual sacrifice is elevated to communal fabric.

The threads of our national narrative as refracted through the story of Ruth are also masterfully retold in Dr. Zev Eleff’s contribution, “For Insiders or Outsiders? The Book of Ruth’s American Jewish Reception,” which considers how different American Jewish communities used Ruth’s story to formulate their own communal boundaries. An internal debate emerged in the United States as to whether Ruth was the model for a more open Jewish community, or, as many in the Orthodox community insisted, she was the model for the level of commitment needed to maintain our boundaries. As Eleff concludes, “the malleable image of Ruth mattered much to Jews and other religious people looking to anchor themselves and their experiences in the swift-changing currents of American culture” (209).

Perhaps most fascinating is the book’s section on “Conversion and Peoplehood,” which considers how Ruth serves as a template for much of the rabbinic conception of conversion (see Yevamot 47b). Conversion is a curious ritual. Seemingly, it ritualizes an individual’s commitment to God and His commandments. Consisting of the acceptance of the commandments, ritual immersion, and, for men, circumcision, the process distills the essential components to canonize one’s relationship with God and Torah. At first glance, there doesn’t seem to be much emphasis on Jewish peoplehood. Primarily, conversion seems to focus on the individual and God.

Of course, there are aspects of conversion that touch on the question of Jewish peoplehood, even if they don’t directly address the mechanism of conversion per say. Rabbi Zvi Romm, Administrator of the RCA-affiliated Manhattan Beth Din for Conversions contends that “the primary conversion-related lessons to be drawn from the Book of Ruth have less to do with the convert’s embrace of Judaism and more to do with the Jewish community’s embrace of the convert” (113). Dr. Yael Ziegler suggests that Ruth’s role is to reverse the morally depraved path of Sodom and her ancestor Lot, and instead lead “the nation from the path of Lot to the path of Abraham” (240). And Dr. Simkovich notes that an influential strand of rabbinic thinking underscores Ruth’s gentile roots “in order to conscientiously paint gentiles into the rabbinic portrait of Israelite tradition and to promote a universalist worldview that presumes an interactive dynamic in which the fate of Israel affects and interacts with the fate of all of humankind” (256).

Yet, all of this having been said, Rav Goren’s question remains: can Judaism be separated from the Jewish people?

Much of the politics about conversion, whether in the United States or in Israel, has surrounded the role of Beit Din within the conversion process. Many have bristled at the onerous requirements and conditions a rabbinical court imposes on a process whose focus should ostensibly be on the intimate relationship between the convert and God. Yet Rabbi Shaul Yisraeli suggests that the role of Beit Din in matters of conversation is actually unique, serving a different function than a Beit Din in most situations. In matters of conversion, he argues, the role of the Beit Din is not to discern sincerity or oversee the ritualistic details, but to represent the Jewish people. And the act of conversion, explains Rabbi Yisraeli, is the ritualized act of joining the Jewish people. Jewish peoplehood, he argues explicitly, and so many of this collection’s authors implicitly consider, is not an ancillary outcome of the conversion process—it is its very definition.[2] In Ruth’s timeless phrase, “Your nation is my nation, and your God is my God” (1:16).

Gleanings: Reflections on Ruth is a reminder of this principle, recasting the individually heroic story of Ruth into the everlasting narrative of national peoplehood. Like interdisciplinary studies in general, integration is not easy. But when performed well, the product which emerges is stronger than each discipline independently. Ruth’s story, a model of interdisciplinary experiential integration, is a potent model for how to coalesce an individual into the greater whole of Jewish peoplehood. 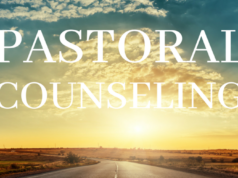 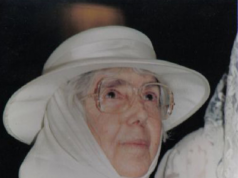